The purpose of the MSGC fellowship and scholarship programs at UMaine is to provide research opportunities to undergraduate and graduate students in aerospace technology, space science, Earth science, human exploration/space development, and other science- or engineering-related fields.

The focus of proposed projects must be aligned with the research priorities of NASA’s Earth and space science strategic enterprises. Selected projects will be awarded $1,100 each. 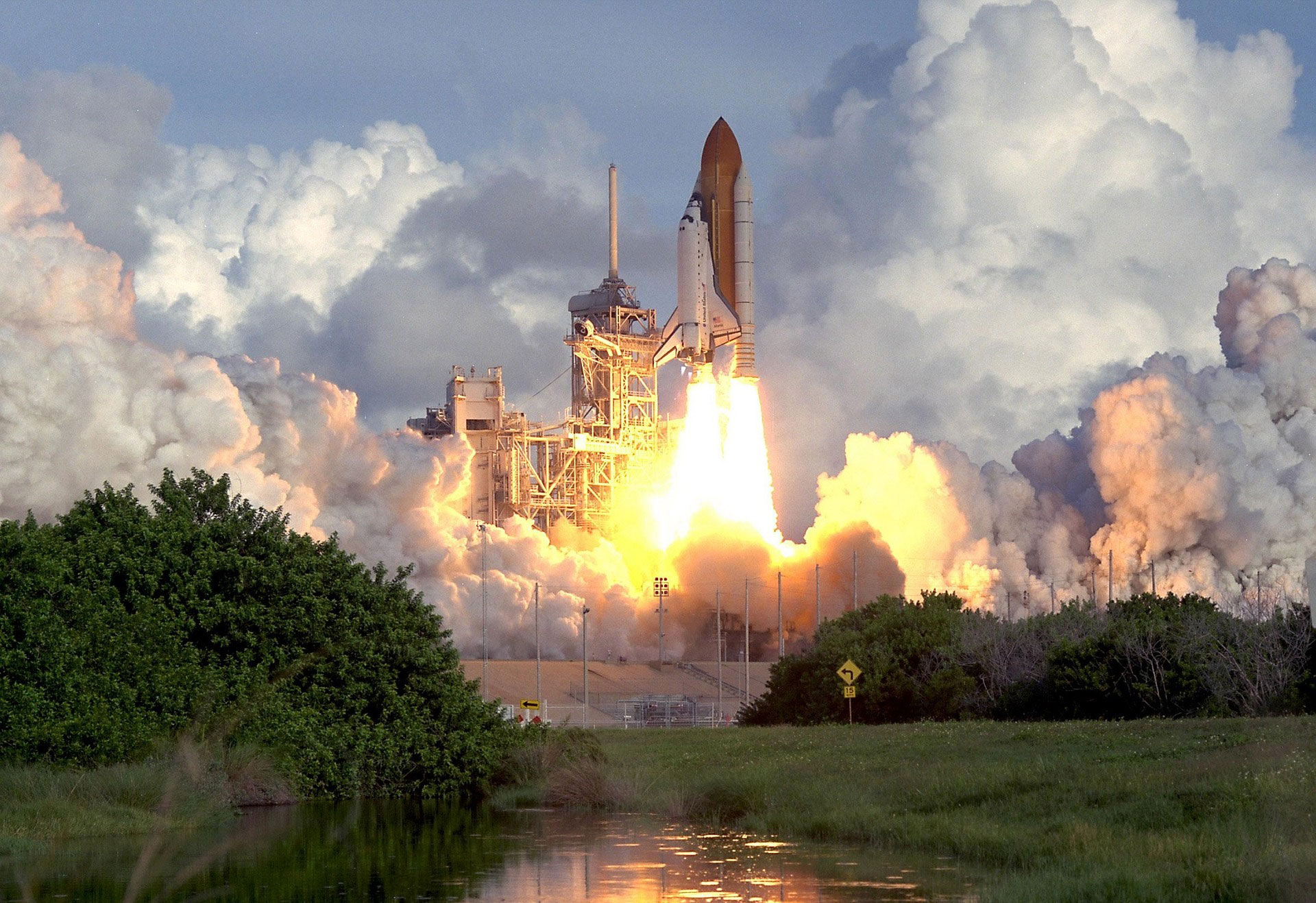